12/06/20
WIKA!, dir.. Agnieszka Zwiefka
Tweet
New Horizons in November: the 20th NH will merge with the American FF New visual identity and details about the combined 20. NH IFF and 11. AFF

As the film industry's most important event, the very word "Cannes" electrifies filmmakers all around the world. And little has changed in these difficult times - we still expect cinematic revelations to premiere there.

The first step on the way to greatness may be Marché du Film, the largest film fair in Cannes, taking place online this year.

The Goes to Cannes program is a part of the festival that invites the world's most important festivals, including the New Horizons International Film Festival, and each presents movies that do not yet have sales agents, distributors or a designated festival premiere to members of the international film industry.

Let's take a closer look at these movies through their directors' eyes.

Agnieszka Zwiefka, the director of the film WIKA! tells us about the importance of music in her project. I want to share Wika's story using her beloved language, music, she explains. And to create a colorful documentary musical with her and professional dancers. The intimate scenes from the life of a woman who has to face the passing of time will resound even more profoundly when shown with surreal choreography.

Meanwhile, director Jacek Bławut looks at extreme situations. His The Last Mission is mostly behavioral cinema - it touches on physiology and various reactions in emergency situations, he says. We look at these reactions in a stuffy and claustrophobic space. The characters face more than just an external enemy. The greatest enemy lurks inside them. 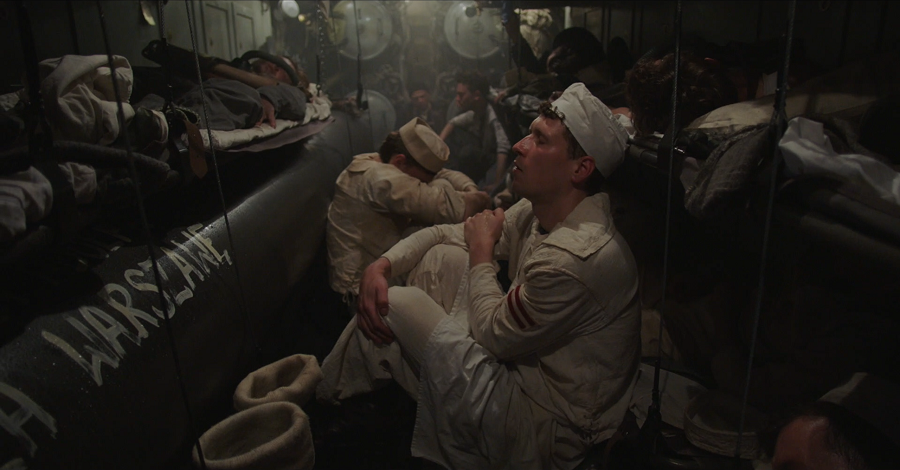 The multilayered script for The Horse Tail took an extremely long time to write. The director, Justyna Łuczaj-Salej, was inspired by the atmosphere of Béla Tarr’s Damnation, which she saw at the New Horizons International Film Festival in Cieszyn. I made the film with (mostly) non-professional actors. For this, I opened myself to improvisation. I treated the script only as a starting point. In the end, the most important thing for me was to create the essential characters and the tension between them, notes the director. 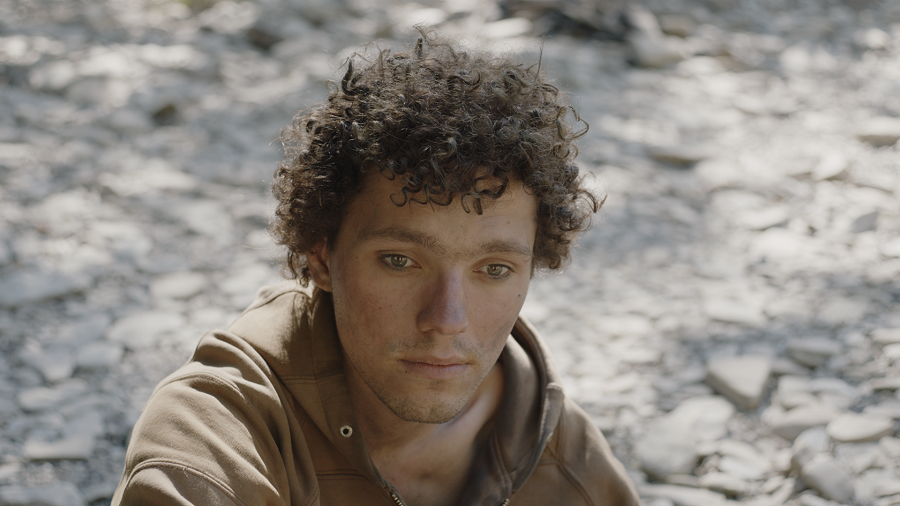 In his debut, Tomasz Jurkiewicz reaches for the language of documentary cinema. The film was made in his hometown of Trzebinia. However, this is not an autobiographical story. I just felt that it would be good in my debut to present a unique world that only I know, explains the director. Everyone Has a Summer tells the story of ordinary-unusual inhabitants of the provinces. Polish cinema often forgets to show them and their world. 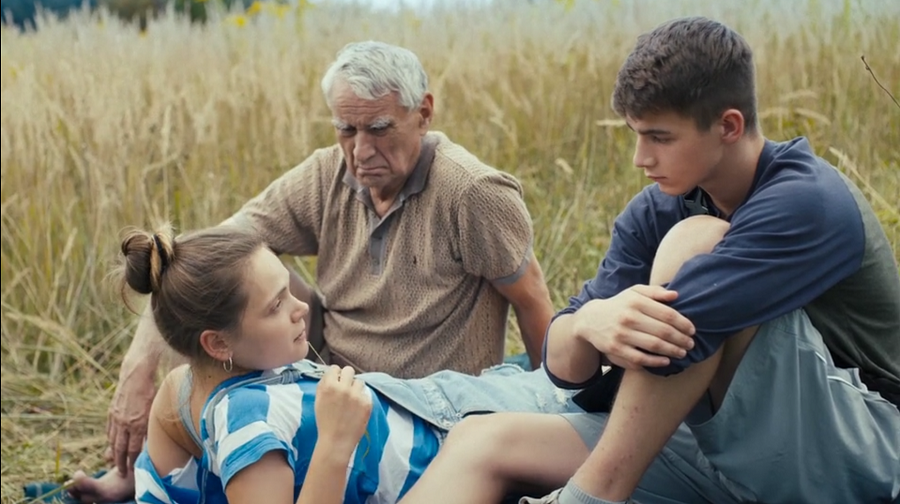 The fifth project presented in the New Horizons' Polish Days Goes to Cannes program is a film by Piotr Stasik. The Moths is a real explosive mix, part musical, part documentary and feature film. This is a sampled feminist parable about the smartphone civilization. It is a story of how personal misfortune, shame and hidden desires lead through religious shams to self-destruction, explains the director. 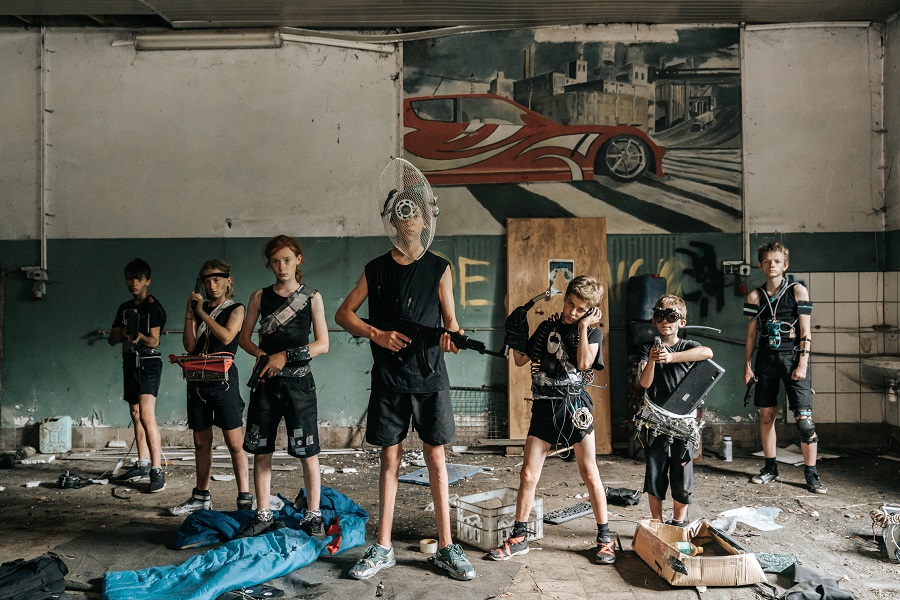