3/08/19
Bait dir. Mark Jenkin
Tweet
Rushing toward the failure of meaning: The Żuławskis' Bird Talk Aesthetics is the result of limitations. Interview with Mark Jenkin

Bait by Mark Jenkin won the Grand Prix of the 19th New Horizons IFF. The British director's film was also the top choice of festival audiences (from among all 12 competition titles).

"Through its raw visual and sonic language, playful and almost campy style, this film dexterously revitalizes film heritage, referencing the Nouvelle Vague and Brecht in hand-crafted celluloid, to lovingly tell the story of a community struggling to preserve a way of life they hold dear," read the jury's explanation of their selection. The jury consisted of Isabella Eklöf (Grand Prix winner at the 18th New Horizons for Holiday), Johann Lurf (visual artist and director, maker of ★), Rasha Salti (Lebanese curator, programmer, and screenwriter), Agnieszka Smoczyńska (director of The Lure and Fugue), and Kim Yutani (program director for the Sundance Festival).

Jenkin's ostentatiously old-school debut, shot on 16 mm film, was one of the great discoveries at New Horizons. His vintage style, inspired by the Soviet school, proves that tradition can be still alive.

Financed by Grażyna Błęcka-Kolska and Jan Jakub Kolski, the Zuzanna Jagoda Kolska Prize was awarded to the youngest filmmaker at New Horizons. Going to Natalia Koniarz author of The Dam, the award is a gesture of support for the director and a vote of confidence in her creative talent. 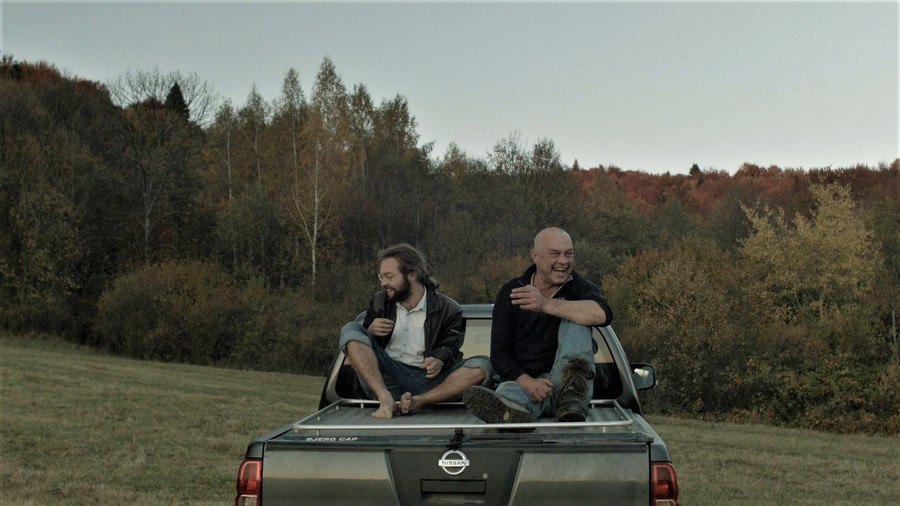 According to the people behind the prize, "the goal of the award is to encourage filmmakers to tell their stories using the language of their own sensitivity, to persevere on the uncertain road of artistic development. The Zuzanna Jagoda Kolska Award is above all a warm, vivid remembrance of Zuzia's now-absent voice. We want to reward courage. To support youth. To provide an opportunity for development. To believe that every bit of help is paid forward. To remember Zuzia."

The award-winning film will be screened on the last day of the festival (4 August) at 16:00 and 19:00. On 4 August, you're all invited to the last day of the 19th New Horizons International Film Festival. Next year's edition will take place from 23 July through 2 August.