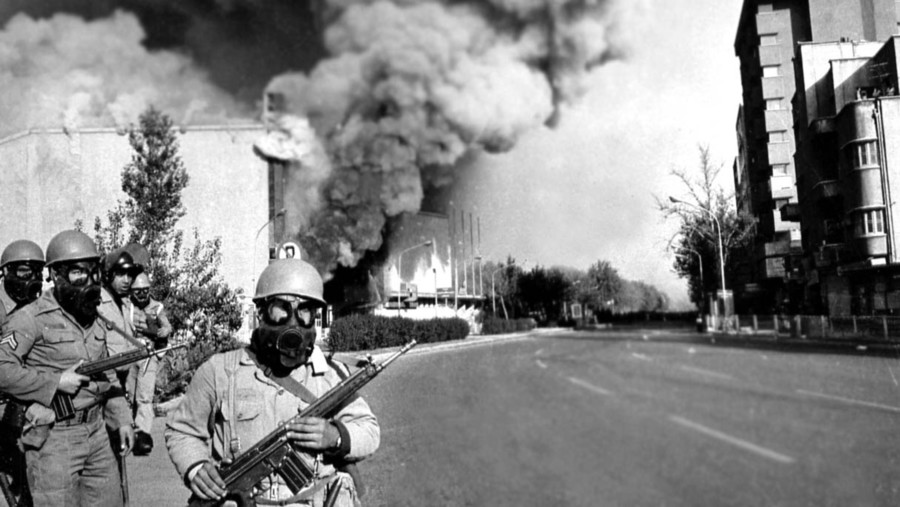 The history of the Iranian revolution is interwoven with the history of cinema: In 1978, on the verge of the revolution, more than 130 cinemas burned down across Iran, 28 of these in Tehran. Who was responsible? Cinema became a major matter of contention on the cultural battleground. The public was outraged and demanded answers: Which films should be shown, which not? Which films will be made, which not? Which movie theatre will be kept, which abandoned? And of course: How much will a ticket cost? Composed entirely of archive material and equipped with a groovy jazz score, Blames & Flames is a brilliant essay film, and a meditation on the role of cinema, television and film in any society. 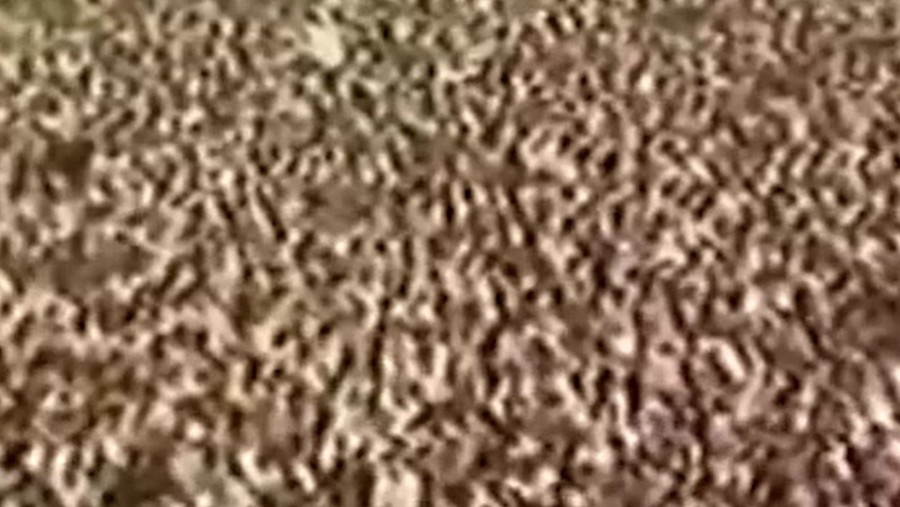 Multitude is an assemblage of poor and distorted images fading from the archives, the people in these films are not to be recognized and are juxtaposed through a multiplying dialectic of editing, the effort to depict a concrete view of beings lost in history and to render a true image out of these seems to be an impossible one: To go through a contemporary reading of the Multitude concept without erasing the emancipatory aspects of the images. The multitude is not a mass of “people” with a unique identity, as the People are one and “Multitude” is countless. The differences and dis-associations are there to stay and one cannot reduce it to unity and singular identity. The cultures, races, nationalities, genders and various sexual preferences, ways of labor, various lifestyles and ideologies and different desires; Multitude is the multiplicity of all these particular differences. 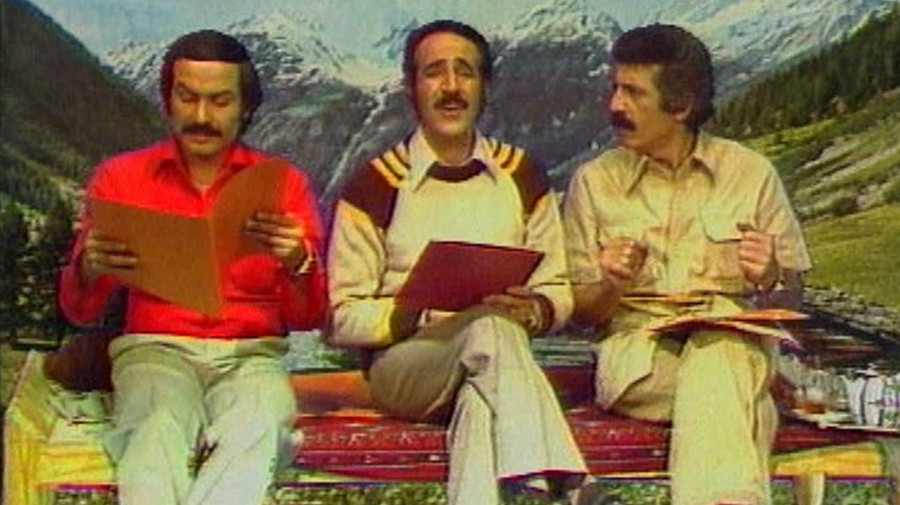 Composed entirely of the archived footage, this documentary tells the story of the Iranian Television Broadcast employees’ 99 days strike in reaction to the imposition of martial law during the 1978-79 Iranian revolution and the appointment of a Royal Army General to head the Iranian Television and Radio during the unrests.  I am submitting this work as it shows how you could indirectly pass the censorship in Iran. This film is set in Pre-Revolutionary Iran, so it was fine to make it in Iran. However, I made it just after the 2009 political upheavals in Iran and the Green Movement when the national TV was not showing any of the uprisings on the streets and broadcasted entertainment.  I was making a commentary on the political situation in Iran.