How to Raise the Moon

German director Anja Struck gives voice to her fascination with historical film genres in this experimental black and white animated film. Struck draws much of her inspiration from surrealism, as is clear from the film’s imagery, but also its enigmatic, ambiguous storyline in which fantastical characters dispute a woman’s life.

Born in 1973, Anja Struck studied Animation and Experimental Film at the Academy of Media Arts Cologne, Germany. 1999 she founded the art collective ‘Reflektorium’ together with Lars Henkel and Mario Wagner. She directed several animated short films that have been screened internationally and have won several awards.

Bradley Manning Had Secrets is ostensibly about a soldier who blew the lid off American military secrets when he leaked documents online. Using parts of Manning’s internet exchanges, director Adam Butcher pushes the boundaries of pixel-art in a minimalist tale about a very big story.

Award-winning writer/director, exploring a variety of unique visual and storytelling styles. His films have played at festivals across Europe, and his recent short Internet Story recently attracted over half a million viewers online Adam Butcher currently works for Red Bee Media, writing and directing promos for the BBC.

A Finnish Fable’s promotional materials describe the story as glimpses of a mannequin’s life in the country. The film animates a familiar, human-like, yet normally lifeless figure. The manufactured hero sets out to try human pastimes and pleasures, including camping, and confronts the strangeness of a wholly natural, un-produced environment.

Niina Suominen has graduated from the Arts Academy at Turku in 2004. She also has an education of a blacksmith, animal nurse and a forestworker. She works as a film director and media artist using traditional animation techniques requiring hand-work. Her works have been shown widely at the festivals both in Finland and abroad. She lives and works in Southwest Finland. 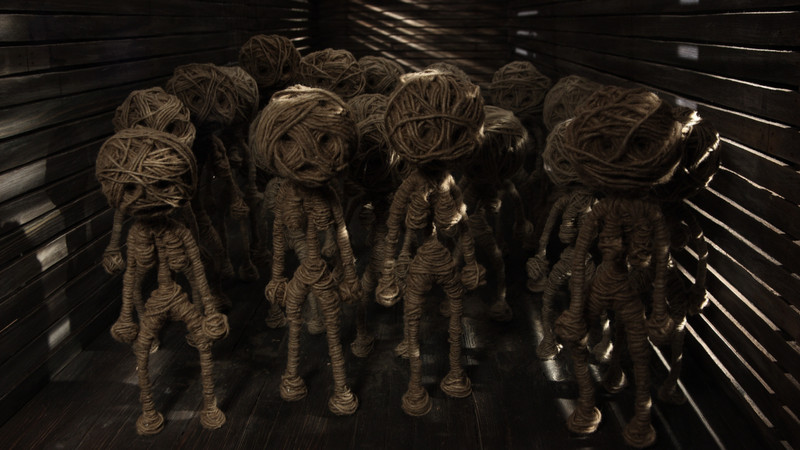 Our body remembers more than we can expect and imagine, our body remembers also the sorrow and pain of the predecessors. Our body sustains the stories of our parents and grandparents as well as their ancestors. But, how far back is it possible to go in your bodily memory?

Ülo Pikkov was born in Tallinn, Estonia in 1976. He graduated from the Turku School of Art and Media in Finland in 1988, and completed law studies at the Institute of Law, University of Tartu, Estonia in 2005. He has been making animated shorts and experimental films since 1996, and today also produces works by other directors. 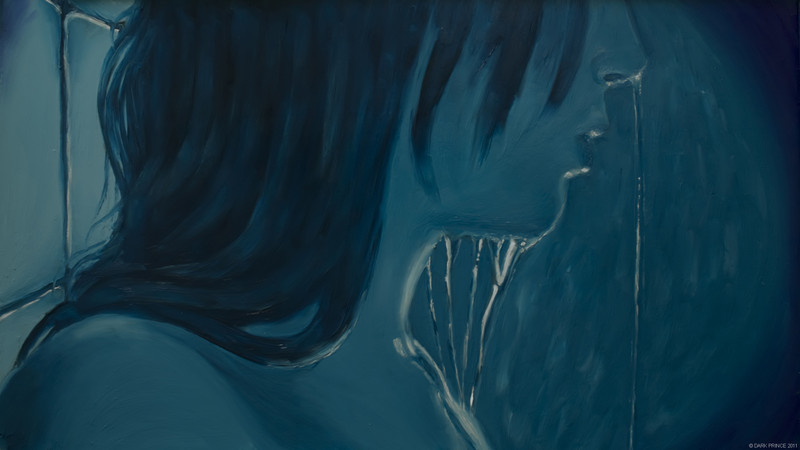 In the solitude of her bathroom, a young woman, overwhelmed by her daily existence, tries to regain some form of serenity.Film made bytechnique of paint on glass.

Born in Paris in 1990, Flora Molinié began her studies of animated film at Vocation Graphique School, then went on to take her diploma in animated cinema at Paris’ Institut Sainte Geneviève. In 2010, she began work on her very first short film, Apnée, using the technique of paint on glass.

Bobby Yeah is a petty thug who lightens his miserable existence by brawling and stealing stuff. One day, he steals the favourite pet of some very dangerous individuals, and finds himself in deep trouble.

Robert Morgan studied animation at The University for the Creative Arts, Farnham, before making a series of highly acclaimed short films which have won over 30 international awards. He works in both live-action and animation. He is currently developing various feature length projects. In addition to his filmmaking, he teaches film & animation practice at The University of Westminster, and has been a visiting lecturer at The National Film & Television School and The Royal College of Art.

1997 The Man in the Lower – Left Hand Corner of the Photograph (short, anim.) 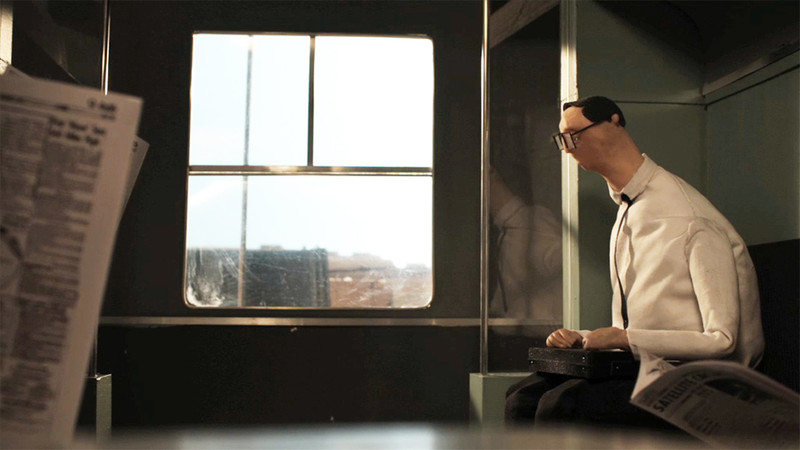 Derek is a middling employee in a middling office. His life is set into a pattern of days that change little from one to the next. One day, he decides to break the monotony of his existence by pitting his might against… the speed of the Earth. Director Daniel Ojari employs unpretentious film language to express the contrast between the runaway speed of our planet’s rotation and his protagonist’s drably sedate life.

Dan is a graduate of The Royal College of Art with an MA in Animation. He is an award winning animator and director based in London. Predominately using stop-motion animation and scale models within his work, he also combines other film making methods to create the desired aesthetic and movement.

The Great Rabbit is a triumph of form – geometric figures are director Atsushi Wada’s basic building blocks for a fantasy world whose transformations and changes constantly reveal new meanings for objects, events and characters. This is a visually fascinating film, whose various elements interact in ways suggesting that Wada’s artistic inspirations and allegiances lie with surrealism. 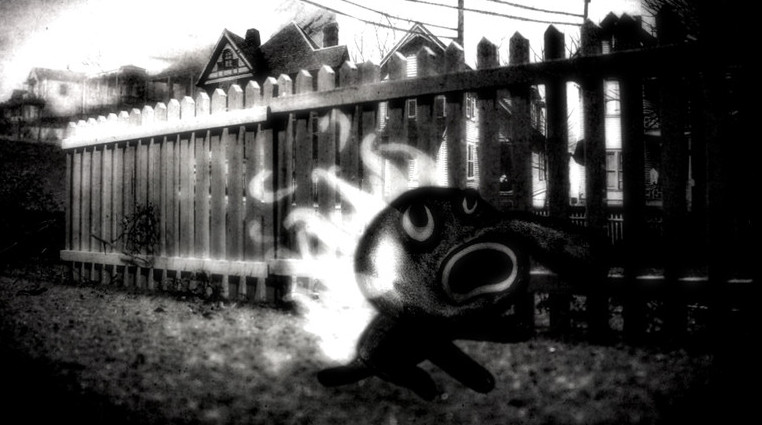 Moxie pays tribute to the infectious charm of early animators’ imperfect but inspired works. What once were the effects of unrefined technology and technique are today conscious stylistic choices. The sometimes out-of-focus, sometimes skipping and scratchy Moxie is reminiscent of the very first films produced by Walt Disney, but Steve Irwin’s storyline keeps us firmly grounded in the knowledge that he made his film in thoroughly modern realities.

Stephen Irwin is a graduate of Central St. Martins College of Art & Design. His film Moxie was awarded the Grand Prize at the Ottawa International Animation Festival 2011, and The Black Dog’s Progress won the Best Short Film award at the British Animation Awards 2010. He was named as one of Animation Magazines Rising Stars of Animation 2009.

Romance explores a lonely man’s fantasy about an affair with a woman he meets on a plane. The action of the romantic drama plays out to the notes of a Rachmaninoff cello sonata, marrying the masterful music with movement drawn in pencils, acrylics and pastels.

Georges Schwizgebel was born in 1944. In 1970, he founded Studio GDS with his friends Claude Luyet and Daniel Suter. Spending more and more time on making his own films, he continued to work as a graphic artist and illustrator for another decade before animation became his full-time occupation. Lives and works in Geneva.