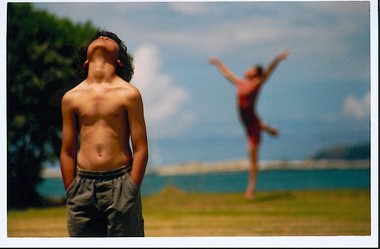 Through the eyes of a boy and the language of dance, a mother struggles with a decision that will shatter her family. A long-term relationship is ending; set in rural New Zealand a depressed mother makes the difficult decision to leave her son and partner. The film explores the relationship a nine-year-old boy has with his mother and the ultimate loss of his trust. 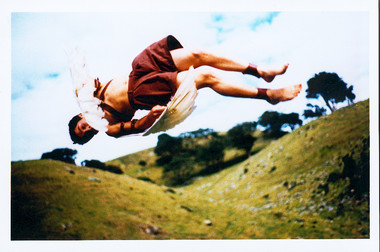 A father struggles between his instinct to protect, the desire to see his creation take flight, and the need to set his deaf boy free 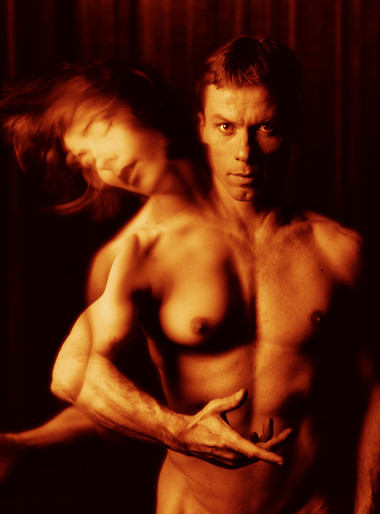 Haunting Douglas is a portrait of modern dancer and choreographer Douglas Wright. He escaped small town in New Zealand by punishing his body with drugs, alcohol and eventually, extraordinary dance; but facing death, the world renowned choreographer struggles to exorcise demons, even he can't dance away. 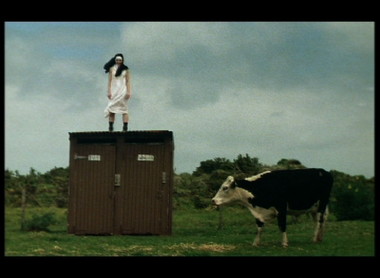 A surreal and comedic choreographic narrative which describes one day in the life of two extradordinary sisters of the cloth. Featuring choreography designed specifically for the camera, the movement is surging and humourous, compelling the characters to explore the live impossibilities of speed and motion. Driven by the strongest biological urge known to man, the sisters seek higher spiritual truth and sweet relief from mortal discomfort. 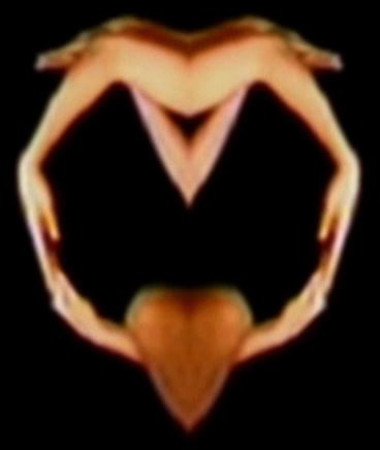 Liquid segments of the human form emerge and recede, entwining, framing and dancing in the divide. The result of exploration of interactive software, a new kind of dance and film emerges. A new space is created, an inky void where limbs and floating heads emerge, merge and recede from and to. The kinaesthetic transition in and out of the other space intrigues and draws the viewer in.

Shona McCullagh - New Zealand artist, dancer, choreographer, director and film producer, as well as audiovisual arts pedagogue. She was the successful author of the choreography and stage motion for Limbs Dance Company, The Royal New Zealand Ballet and Auckland Theatre Company. She works as a choreographer for various TV series (including Xena - Warrior Princess) and feature films (including The Chronicles of Narnia: The Lion, the Witch and the Wardrobe). She cooperated with Peter Jackson, creating the choreography for his films The Lord of the Rings: The Fellowship of the Ring and King Kong. Together with Michael Hodgson she created interactive installations, where dancers played with a computer-generated virtual reality. She is also interested in city space animation and the creation of installations and images transforming it.

Filmography (as a director):