It is an autobiographical story, Paula Markovitch remarks. The plot is set in places which I remember from my childhood. I return there in my dreams. These are hostile times. Submerged in difficult memories of the author, the story takes the shape of a blurry, restless impression set in the 70s, in an Argentine torn by fascism. A seven-year-old Ceci hides the secret whose disclosure may have terrible consequences for her whole family. The girl is not aware of its importance. Will she manage to remain silent?

The Prize is a bleak film, constructed out of repeated frames and shattered narration, stripped of dialogues or rich musical setting. The first feature film made by the author living in Mexico is a combination of anti-manifesto against the cult of armed forces and political dictatorship with a drama of an oppressed individual. Yet, the factor ruling the whole is the atmosphere of growing up in a barren, hostile place; the atmosphere built mainly thanks to the brilliant work of the cameraman, Wojciech Staroń. 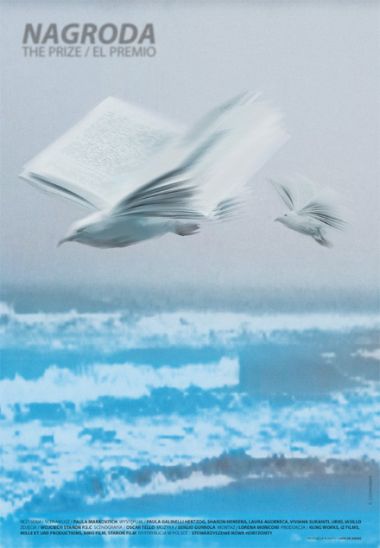 She was born in 1968 in Buenos Aires. As a teenager she often changed her address. When her parents settled in Cordoba in 1976, she started writing poems, short stories and plays. After moving to Mexico, she became a dramatist and lecturer. Over the years she wrote several screenplays, including the one to Fernando Eimbcke’s film, Lake Tahoe. Co-produced with Poland among others, The Prize is the first feature film that she has directed.